Belonging: You can't just stick it on the wall 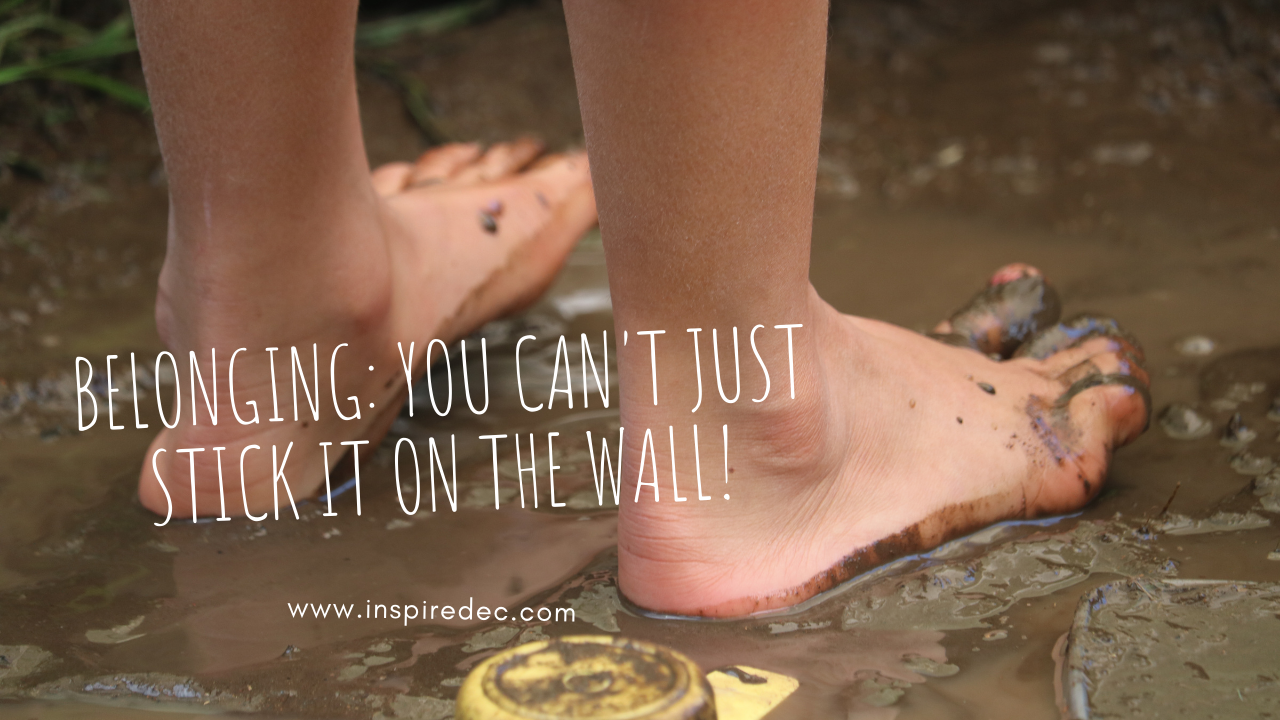 This week, I spent time at our TimberNook Newcastle School Holiday program. It is a 100% outdoor, full day program where children build, create, explore, and most importantly - play!

As the children began arriving in the morning, I observed them. Some bounced in, full of energy and stories and plans for their day. They introduced themselves to others, they took ownership of the space in an instant. Some arrived looking a little nervous, clutching onto mum or dads hand and darting their eyes around the site, unsure where to begin.

For those who looked nervous, I took a little extra time talking to them about the sort of day we were going to have and reassuring them that they would have a great time, because I know that they always do. In the three years that we have been running the program, I don't think I have ever seen a child who has arrived with this uncertainty, not settle in and feel comfortable to be themselves in no time at all.

This week I wondered more about this. Why do the children develop such a strong sense of belonging here? There are no family photos or "belonging trees" or displays on the walls (something we are led to believe will make children feel a sense of belonging) because we simply don't have any walls. It's not embedded in them through the routine of returning day after day or week after week, because some of these children will only come once in the holidays and may not come again until three or six months later.

As I watched the children playing - those uncertain or nervous ones starting to emerge - it became clear that the children's sense of belonging emerges from the freedom to be themselves.

In our program there is time to explore.

In our program there is the opportunity to take risks.

In our program there is freedom to play your own games, with your own rules.

In our program there are connected but space-giving adults.

As the children spend time in our program they quickly realise that they are in charge of their play, that they have the opportunity to get dirty, to use tools, to create their own cubbies, to form new friendships. And when they have that realisation, the sense of belonging just seems to emerge, it becomes written in the smiles on their face and woven into their language.

Throughout the day, I checked in on some of those nervous little ones and was rewarded with "You were right, this is so much fun!"

For a moment I sat back and took in the scene before me. Children splodging through the mud pit, some constructing signage to display on their newly built cubbies, others working together to operate the flying fox and a group preparing to venture off on a bushwalk. We had 35 children, aged between 5 and 12years and yet it was calm, connected and downright amazing. The sense of belonging can't really be captured and stuck on the wall, and it isn't really created by something on the wall either.

A true sense of belonging comes from the freedom to be yourself, the time to play in your own way, and the relationships you build with others. 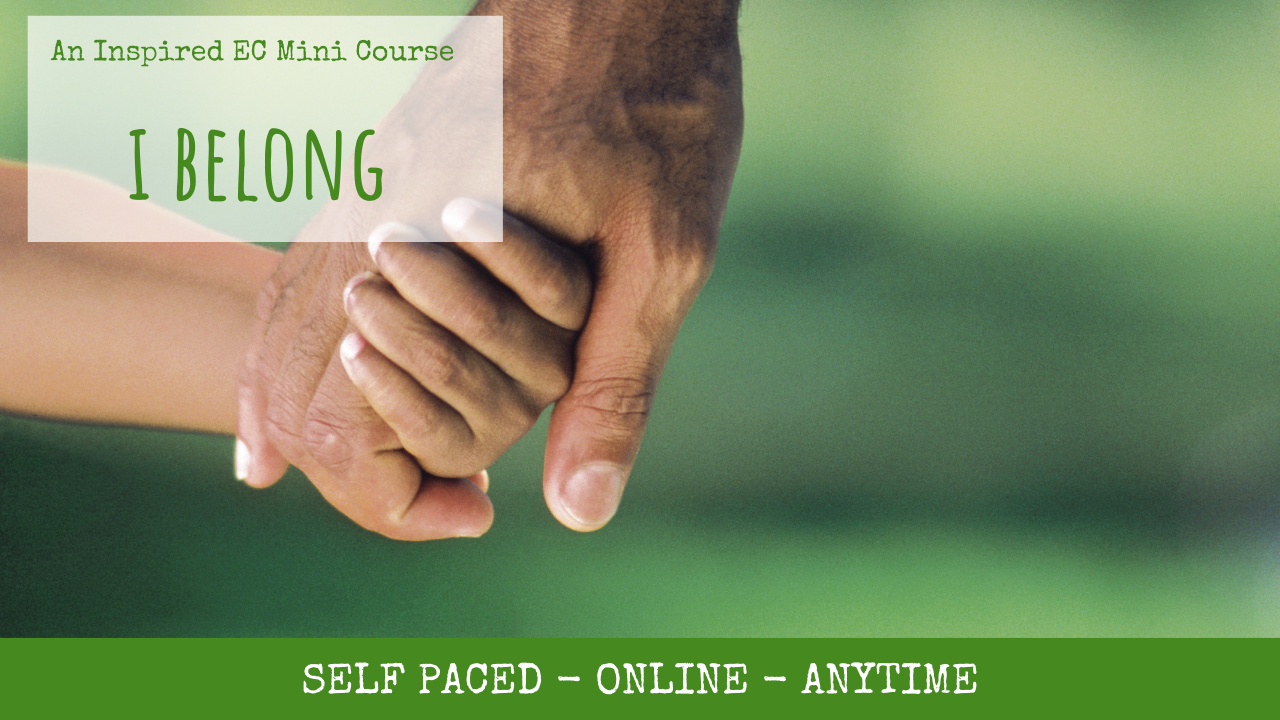 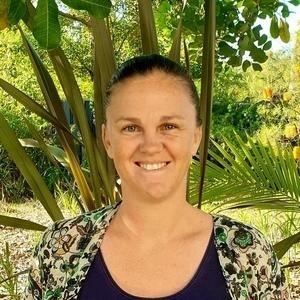 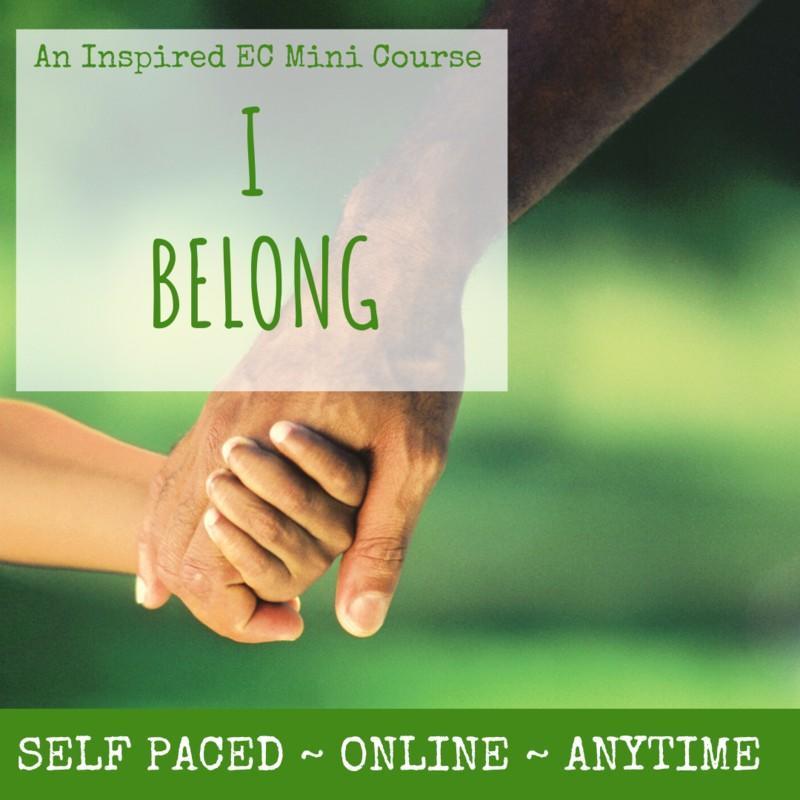 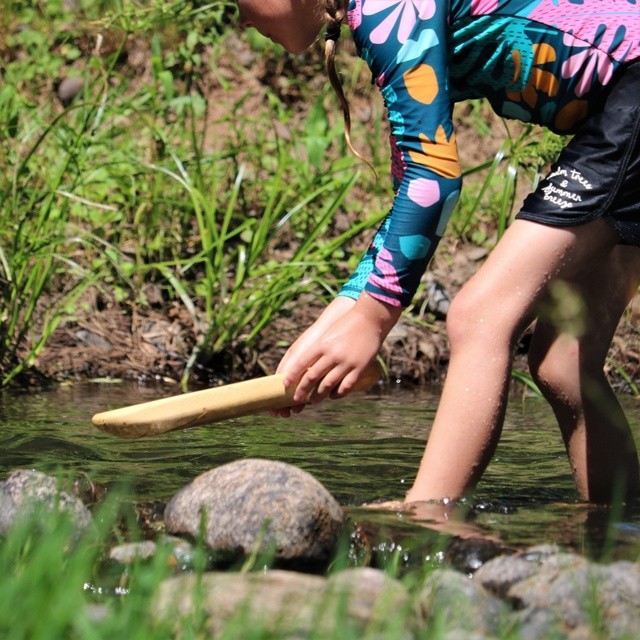 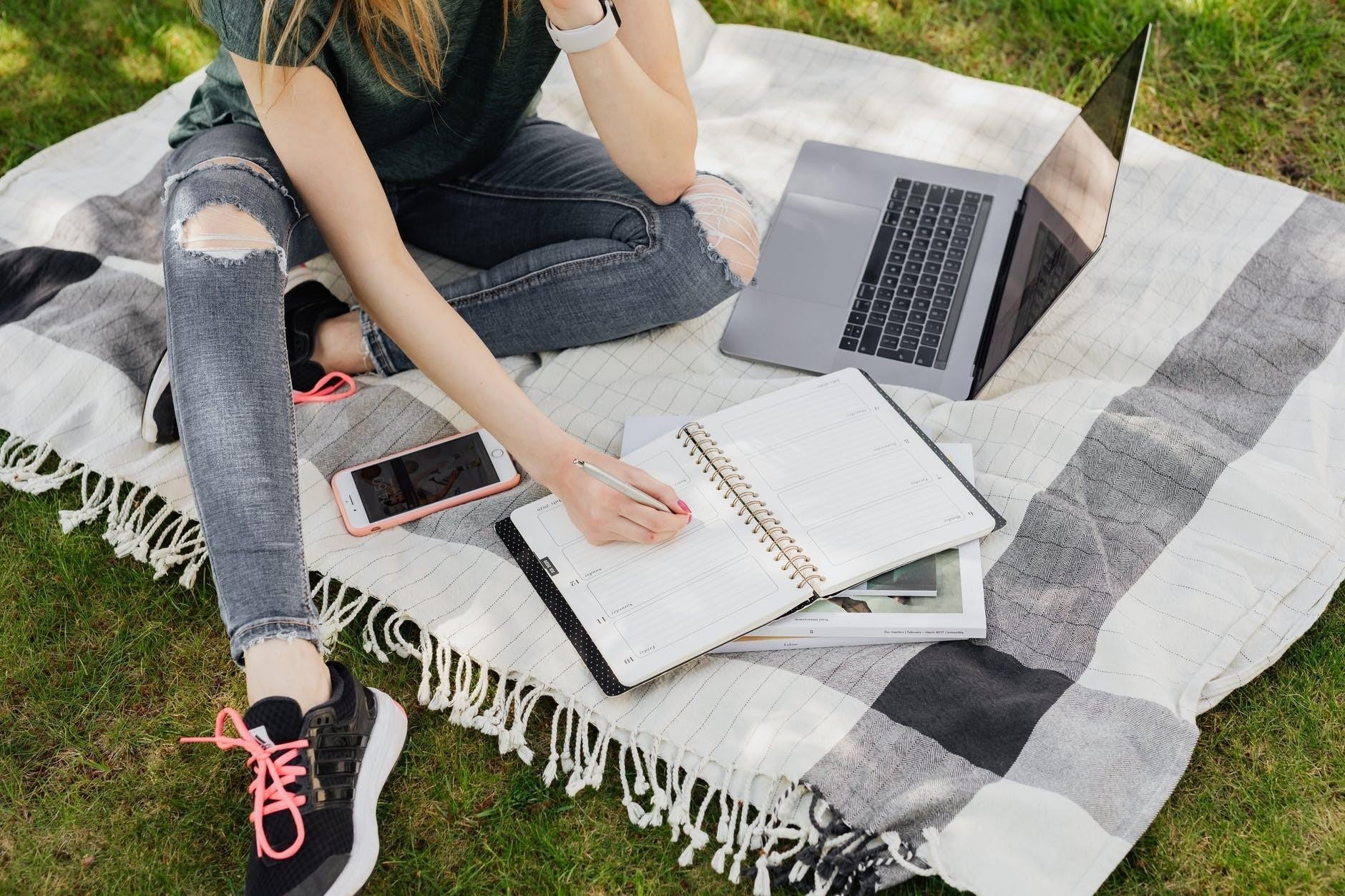